REV ON is the culmination of six powerhouse musician/vocalists who have each toured the southeast music circuit for decades. They have now joined forces to bring you the most incredible music catalog of one of the greatest rock bands of all time.

REV ON The Foreigner Experience will play all the classic hits and entertain you from start to finish. This show will have you singing along with every word and wanting more. Relive the greatest music in rock and pop history with REV ON. 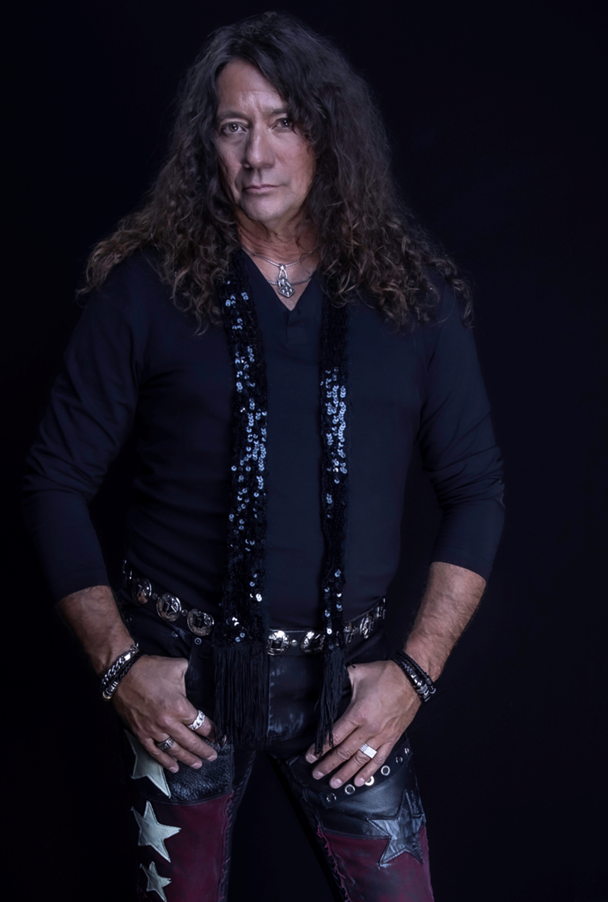 Known as one of the top vocalists in the southeast, Jan began his career in the early 80’s with the top regional touring band SIDEWINDER. With his stellar vocals to his mesmerizing stage presence, he has continued to captivate audiences for years. Being a consummate pro and dedicated to his craft earned him the Lifetime Achievement Award in 2016 for outstanding contributions and support of the North Carolina music industry. He’s had the opportunity to share the stage with acts such as 38 Special, Cheap Trick, Firehouse, Kansas, Billy Squier, Klymaxx, The Romantics, Greg Kin Band, Taylor Dayne & many more. Over the years Jan has continued to perform shows with SIDEWINDER & his own band The Jan Michael Fields Band.

Mark Hill is a drummer, singer, songwriter, and producer from Charlotte, NC, whose professional career has spanned more than 35 years. He began playing piano at age 4, and was drawn to drums at age 7. His first live performance was at age 9 at his elementary school in front of one thousand students. He recorded his first record at age 11. Mark played with various bands through Junior High and High school, until his graduation, and then immediately went on the road playing the east coast with cover/original bands. In 1992, Mark formed Regional Powerhouse, “Phantom Park”, a Charlotte based original band garnering airplay on major Rock Radio and showcasing for major record labels, and playing for packed clubs. Phantom Park’s song “Rainy Day” became a top five request record on WRFX, the FOX. While headlining shows as well as opening for many major artists, Phantom Park amassed a large fan base and enjoyed major label interest.

Mark then co-founded the very popular Regional band, SuperGlide, “The Carolina’s Favorite American Band”, in 1997. SuperGlide performed over 1400 shows during their 13 year career.

He was also the original drummer for National Recording Artist, Preacher Stone. Mark owns his own Recording Studio, where he continues to write, record and explore all his musical talents. Mark says, “I am very excited to continue my Rock & Roll journey with REV ON, playing this great music with some really talented guys.” 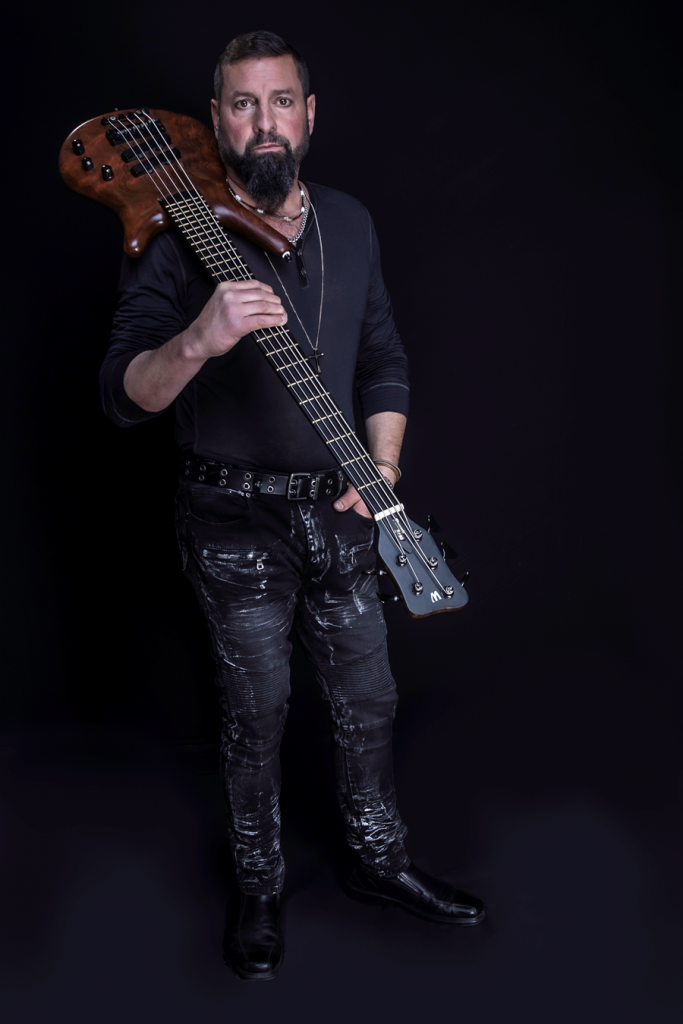 Introducing on Bass Guitar and backing vocals the LOOOW End of the band, Eric Shelley.

Eric Shelley was born in St. Petersburg FL, and has lived in NC since 1980. He grew up in a household where music was always playing. Eric’s dad played the acoustic guitar and something about the low end caught his attention. His brother helped him get his first bass guitar at age 12 and at age 13 he was playing in clubs.

In his 20’s he was playing in bigger venues for much larger audiences. Eric has enjoyed his musical career in many bands including, Ivory Deep, Shok Hannah, Spare Change, In Limbo, Working Class Thieves, Seventh Day Forgets and Status Flow.

His musical influences vary from gospel/choir to the heaviest music you have heard and everything in between. REV ON held a vast amount of auditions and chose Eric to fill the bassist position. 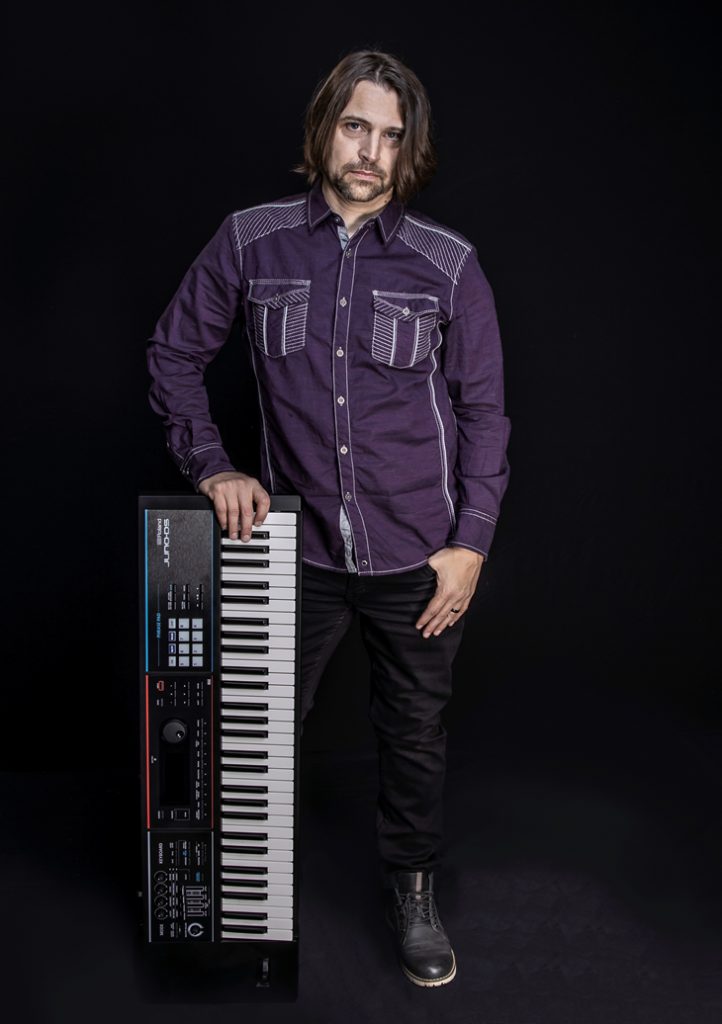 It is with great pleasure and excitement that we introduce to you on keyboards, guitar and vocals from Myrtle Beach South Carolina, Jonathan Ansley.

Music has always been a part of Jonathan’s life. His father was an accomplished vocalist who performed with many local bands as a young man in the 1960s and 1970s. Jonathan’s mother is an artist, plays piano and sings. His older brother was also a vocalist in local bands. Jonathan’s love for music began in high school. He knew he wanted a future in the music field. As a self-taught musician, Johnathan plays piano, drums, guitar and sings. He has played with many bands and traveled with well-known groups such as Wild Men From Borneo, Peace and Love and Information Society. Jonathan was introduced to Dueling Pianos in 1998 in Charleston, SC at the club Cat Daddy’s and was fortunate to learn from dueling piano experts.

Johnathan is a longtime fan of Foreigner and is excited to now be a part of REV ON and have the opportunity to pay tribute to this great band. 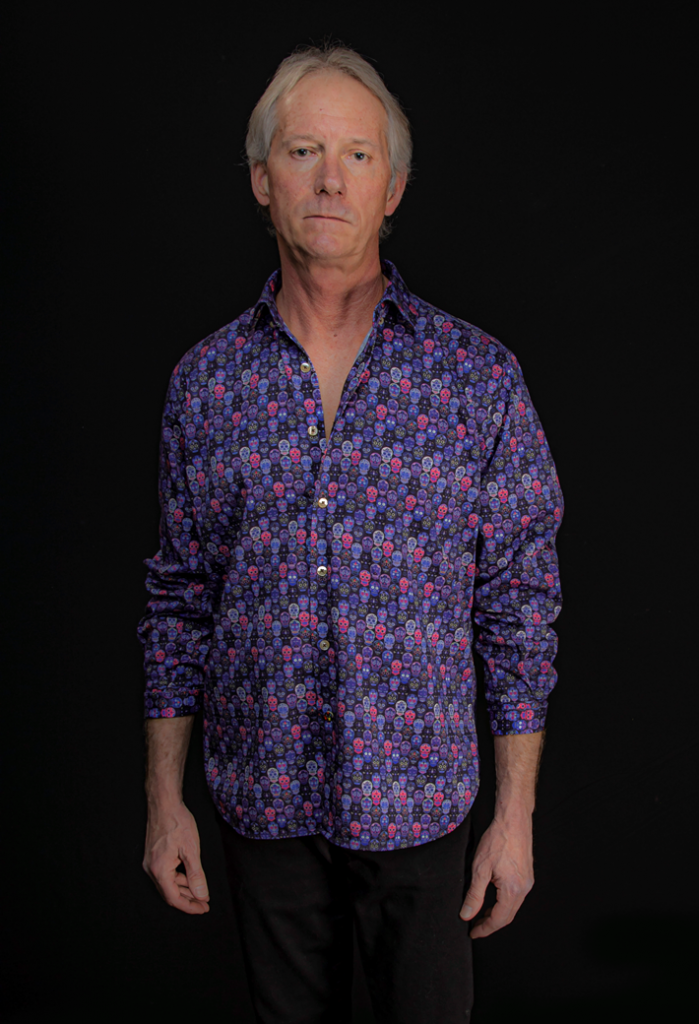 On guitar and backing vocals, introducing Billy Cantrell. Billy Cantrell began playing guitar in his early teens. He has been inspired and influenced by artist ranging from Van Halen and Cheap Trick to classic 80’s rock and new wave. Over the years Billy has played with a variety of rock n roll bands in the Charlotte area.

Some of the bands he has played in are: Badd JuJu, Angles and Tsunami. Playing shows at such popular nightclubs as P.B. Scotts, The Roxy, The 13,13 Club, The World Famous Milestone, The Double Door and many more. In addition to playing in many cover bands, Billy was instrumental in putting together The Jones Effect. Which, with the exception of a few choice cover tunes, such as 70’s era Stones and Bowie, The Jones Effect played their own music. Recently, Billy is excited to be performing again with REV ON, the high intensity Foreigner tribute band. He says: “I’m so stoked to be playing with musicians of this caliber! And a great bunch of guys! Everyone brings their A-game, it really brings out the best in you! I can’t wait to get out there and show everybody what we have! Be on the lookout for us soon!” 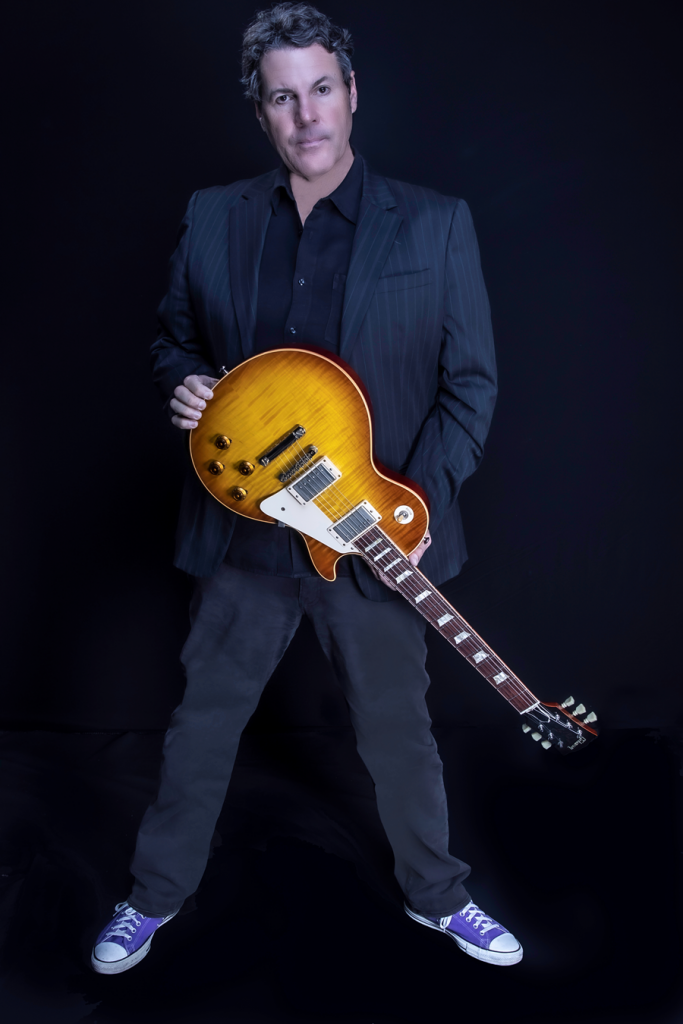 Allen began his music journey as a teenager, in the mid-1970s, from a culmination of events, including hearing the Beatles on 45rpm records, being introduced to guitar by his little brother, who received a guitar from a friend, and then curiosity escalated after watching the band KISS on “The Midnight Special”, in 1975.

In his junior year of high school, Allen was invited to play lead guitar in a group called the Sand Crabs, that would perform a show for the entire student body at Southpoint High School. During that same time period, co-founding his first band, Quick Shot, with close friend and fellow music enthusiast, bassist Mark “Goose” Guice, in 1979.

After graduating in 1980, and completing the bands lineup, Quick Shot played their first public concert in May of 1981. From that show, until early 1983, they enjoyed local success, playing heavy rock covers and smashing attendance records in many local clubs around Charlotte, NC and the southeast region.

Shortly after, Allen joined a regional act called Stratus, playing a heavy schedule of shows, traveling the southeast club circuit 5-7 nights a week, headlining, as well as, opening for bands such as Fog Hat, Nantucket, The Outlaws, The Guess Who and PKM. In April 1984, Stratus was called in to replace Bon Jovi as the opening act for Ted Nugent in the old Charlotte Coliseum.

After Stratus, in the mid 1980’s, Allen formed the band Red Alert, with old band mates from Quick Shot. As solid as it was, the band was short lived.

While working as a salesman at Reliable Music In the mid 80’s, Allen met Vandals band leader/guitarist/song writer Jimmy Saviano. The Vandals had achieved some regional success, and even earned national exposure on a TV show called Star Search. Saviano brought Allen on board as the bands first time second guitarist. Together, this duo produced a powerful twin guitar sound. Playing several shows in 1990, including headlining two Battle of the Bands, which were sponsored by Reliable Music, as well as playing to large crowds in Charlotte, NC in popular clubs such as The Pterodactyl Club, The Palomino Club and 1313.

While pursuing several music related business ventures, and after a more than 25 year hiatus from playing in bands, Allen and his former Quick Shot Band members decided it was time for a 37 Year Reunion Concert, which was performed on November 3, 2018. This Quick Shot Reunion show was ultimately the catalyst that ignited the REV ON Project!